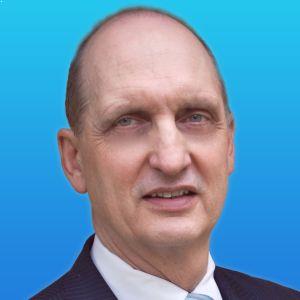 MICHAEL KIES is renowned as one of Australia's top real estate salespeople, having won awards both on a national and international stage. He averaged over 11 sales per month throughout his career. He was once described as "a selling machine". In 2008 Michael was diagnosed with leukemia. After years of treatment he decided to sell his real estate office and pursue his growing passion – helping sales people to reach their full potential. Michael believes that all sales people are capable of doing what he did – making large numbers of sales in less time. Now Michael travels across Australia sharing his secrets to sales success.