Landlords who are providing their tenants with rent relief during the COVID-19 crisis are now able to apply for land tax concessions. ...

The property market is beginning to show signs of life, with sellers looking to cash in on buyers’ demand, according t ...

‘No signs of distress yet visible in housing mar ...

While the current crisis could exacerbate high mortgage debt, there are currently no signs of distress visible in the ho ...

Property managers in Victoria should advise caution to home owners, after a stern warning was issued about regulations s ... 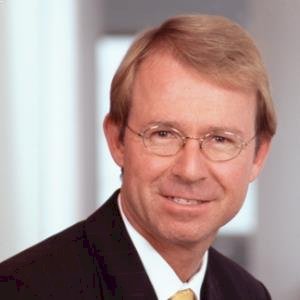 This year, housing indicators have picked up substantially, suggesting the rate cuts we have seen over the past couple of years have worked, which will be good news for rebalancing the economy, good for employment and will ultimately provide some relief in terms of housing affordability.

The pick-up in the housing sector is playing a critical role in helping to rebalance the Australian economy. However, while the house price recovery does not appear to have entered bubble territory yet, the risks are rising.

So far this year the homebuyer market has started strongly, with auction clearances high and house prices surging from an already high level.

Bubble trouble, or a lot of hot air?

Australian housing is overvalued. While real house price weakness through 2010 to 2012 saw this diminish, the problem has returned again with a vengeance.

Australian house prices meet the overvaluation criteria for a bubble; other criteria are less clear.

Credit growth is a long way from bubble territory; over the year to February, housing related credit grew 5.8 per cent. This is up from recent lows, with 7.6 per cent growth in credit for investors leading the charge but pretty tame compared to 2003/2004 when housing-related credit growth was running at 20 per cent plus and 30 per cent for investors. Related to this, we have yet to see much deterioration in bank lending standards.

• There has been only one year of strong gains, whereas the surge into 2003 ran for seven years

For these reasons, I don’t think it’s a bubble yet. However, the acceleration in price gains means the risks are rising.

Whenever house prices take off and affordability deteriorates, there is a tendency to look for scapegoats. Fingers have been pointed at foreign buyers (from China), SMSFs and, as always, negative gearing. However, none explain the relative strength in Australian house prices.

• Foreign and SMSF buying is no doubt playing a role in some areas but looks to be relatively small overall. Chinese interest in Sydney seems to be concentrated away from first home buyer suburbs

• Such simplistic explanations ignore the fact that when interest rates go down, Australians borrow to buy houses and prices go up

• Negative gearing has been around for a long time

The fundamental problem is a lack of supply. Vacancy rates remain low and there has been a cumulative construction shortfall since 2001 of more than 200,000 dwellings. The reality is that until we make it easier for builders and developers to bring dwellings to market – and hopefully decentralise our population in the longer term – the issue of poor affordability will remain.

The risks to financial stability flowing from the surge in house prices are more than balanced by sub-trend economic growth, falling mining investment and risks to Chinese economic growth, and as such it remains appropriate for the Reserve Bank to keep interest rates on hold.

Against this backdrop we expect further gains in house prices but at a slowing rate over the remainder of the year, particularly once interest rates start to rise again.

Longer term, the overvaluation of Australian housing will likely see real house prices stuck in a 10 per cent range around the broadly flat trend that has been evident since 2010, which is consistent with the 10-20 year pattern of alternating long-term bull and bear phases seen in real Australian house prices since the 1920s. 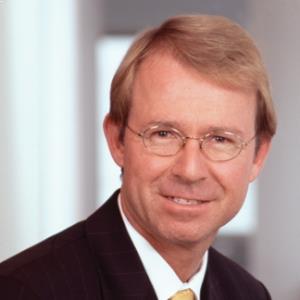 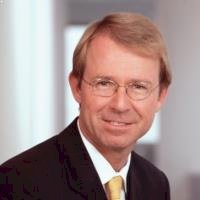 Dr Shane Oliver joined AMP in 1984 as a research officer and in 1994 became AMP's chief economist. He now plays a major role in determining AMP Capital's investment strategy and asset allocation. He also provides economic forecasts and analysis to the asset class portfolio managers. As chief economist, he maintains a media profile for AMP Capital on economic and investment market issues.

How agents can lead with compassion ...