McGrath real estate has confirmed the shock exit of former director of sales and partner in the McGrath business James Dack.

It has been reported Mr Dack left the organisation’s head office on Friday 26 September, promising to send an email over the weekend to Mr McGrath to announce his departure, although he added an "empty office may indicate some clues" that he has left.

Current director of sales and partner Matt Lahood said over the last nine years, since he was appointed director of sales, Mr Dack had continued to be an agent in McGrath’s Edgecliff office.

“James was an important part of our business in the early years.

“We have a strong management team in place and we are excited about the future of the business.” 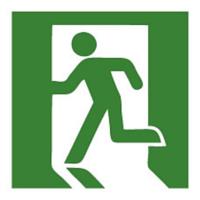