New figures have disclosed the top 10 highest yielding locations for houses across the country, with six hailing from one state.

Resources hot spots dominate, and taking out the top spot was Miles in southern Queensland, reported to have an AVM rental yield of 9.8 per cent. The town, around 340 kilometres west of Brisbane on the Warrego Highway, has a growing prevalence of liquefied natural gas (LNG) projects, according to CoreLogic RP Data. 2011 census data recorded its population as just 1,856.

Also offering returns of 9.8 per cent is Newman in WA's Pilbara region. Several other towns in the Pilbara appear on the list, including South Hedland, Port Hedland and Baynton.

After WA, which boasts six of the top 10, Queensland is the closest competitor, with two towns (Miles and Cloncurry), while Tasmania and NSW each make one appearance (Queenstown and Broken Hill). 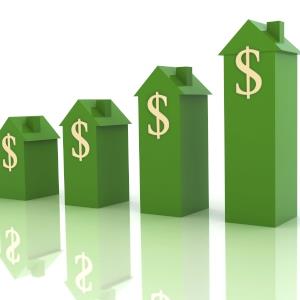