The recent upswing in NT tourism will see interstate investors return to the flagging Darwin real estate market in 2015, says a major network.

According to the latest figures released by Tourism Research Australia’s National Visitor Survey (NVS), there was a 14 per cent increase in total domestic visitors to the NT for the year to September 2014, compared to the previous year.

“These are the Northern Territory’s best visitor numbers in five years, and with a strong correlation between tourism and interstate property investors, we’re anticipating the Darwin market will start to surge in the second quarter of 2015,” said Mr Grantham.

Mr Grantham added that a possible interest rate cut in February could bring this timeline forward. He also believes the decision to provide first home buyers with a $26,000 grant for the purchase of a house and land package from 1 January 2015 will have a huge impact.

“While the subsidies for established homes will be cut on 31 December, the $26,000 grant for house and land packages for first-timers will create plenty of confidence at the lower end of the market, which will filter through to the established homes market in due course,” said Mr Grantham.

Palmerston houses will be a major beneficiary of first home buyer and investor activity, he said, as will new growth areas such as Zuccoli.

“Suburbs such as Stuart Park, which are closer to the CBD, should also enjoy plenty of activity in 2015, based on the fact that values were a bit softer in 2014. Stuart Park has been a long-time favourite, given its proximity to the middle of the city.

“I’m also anticipating there will be plenty of investor demand for newer apartments in the CBD.” 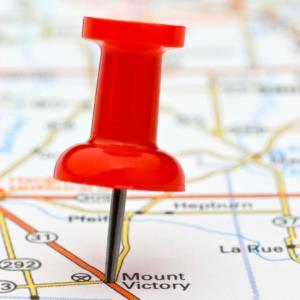