Residential Property Manager revisits the biggest stories in a year that proved eventful for property managers around the nation.

The story that drew the most clicks by a long shot was the horrific story of a WA property manager ending up in the ER after being brutally beaten by her tenant at an outgoing inspection. It brought to the forefront the dangers PMs can face in carrying out their daily duties.

After not receiving his bond back that exact day, the tenant became aggressive, the altercation ending with a “left hook” to the PM’s face. The PM’s husband posted on Facebook the day of the attack, “I’m sitting here in casualty wondering if my partner will ever look the same.”

The report of a real estate rep-turned-rent roll robber landing in jail also proved popular. Kian Meng Ong, aka Dennis Ong, was sentenced to four months in jail. He was also suspended for 18 months and fined $2,500 for misappropriating $52,000 of trust account funds.

Principal at MAP Real Estate Michael Furlong revealing his reduced PM office hours also ranked up there with most-viewed. In a move called “crazy” by some, he changed his office’s hours to 10am to 4pm, Monday to Friday, claiming it boosted efficiency.

Another top story for 2014 was the banning of a real estate agent from staging mass open-for- inspections for prospective buyers in a rental house.

Lastly, the discovery that failing to do tenancy background checks could land you in legal strife garnered plenty of attention. EBM RentCover GM Sharon Fox-Slater said failure to do a background check could, in some circumstances, be considered negligence – and the insurer could take legal action against the agency, PM or principal, to recover lost money. 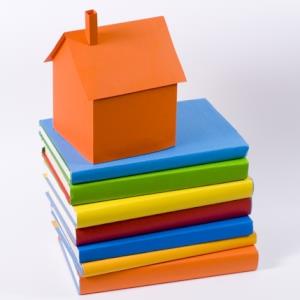