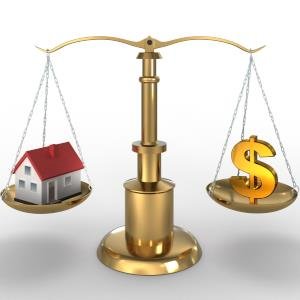 The amount of income Sydney and Melbourne households need for mortgages is rising, signalling a greater chance of mortgage defaults in the two capitals.

According to credit rating firm Moody’s, households with two income earners needed an average of 27 per cent of their wages to make home loan repayments as of 31 March 2015 – unchanged from the previous year.

However, the situation deteriorated in Sydney and Melbourne.

Sydney households needed 35.1 per cent of their wages to pay their mortgages, compared to 32.8 per cent the year before. Melbourne went from 27.5 per cent to 28.2 per cent.

“Less-affordable mortgages increase the risk of delinquency and default, particularly if interest rates rise from their current low levels,” the report said.

“The larger loan sizes and repayment obligations of new mortgages in Sydney and Melbourne are especially problematic, since these mortgages are being underwritten at historically low interest rates.”

Meanwhile, affordability improved in both Perth and Brisbane, while remaining steady in Adelaide. 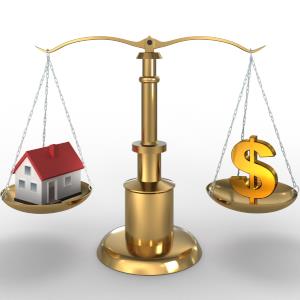 LJ Hooker team embraces community in campaign ...
Life rises from the ashes ...
How to break the status quo, and always be ready f ...
0 comments
0 Shares