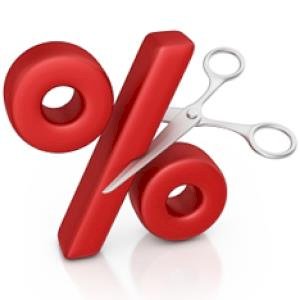 The official cash rate has been left at a record-low 2.00 per cent, as most experts had forecast.

All 34 economists and commentators surveyed by comparison website finder.com.au had expected the Reserve Bank to leave rates on hold.

The consensus view was that it was too soon for the board to move again on rates after making cuts in February and May.

The feeling is that the board will want several months to assess the impact of the earlier decisions.

Low inflation and the high Australian dollar are reasons why the Reserve Bank might further reduce rates in 2015.

However, one reason not to do so would be to avoid further inflating property prices in Sydney and Melbourne.

“It may still cut again, but it will wait to see what's happening to growth, unemployment and investor behaviour in residential property,” he said.

“The Reserve Bank will now take time to assess the sustainability of their current forecast that economic growth in 2016 will exceed 3 per cent,” he said.

“For our part, the next significant date will be the November board meeting.”

According to the survey, 23 of the 34 respondents expect the cash rate to start rising in 2016. Agents welcome reopening of Victorian property mar ...
Sydney clearance rates on track for continued grow ...
Should agents instantly receive commissions? ...
0 comments
0 Shares
FROM THE WEB
Recommended by Spike Native Network
Make sure you never miss an episode by subscribing to us now on iTunes
And dont't forget to leave REB a review!