Unethical is how Australians view real estate agents, according to report

The third annual Governance Institute of Australia Ethics Index has been released and reveals an erosion of Australians' trust in the ethical behaviour of companies.

Real estate agents continue to have the lowest ethical score and the highest unethical score of key business sectors, according to the institute.

This score, however, is an improvement on last year when the net score was -29 per cent.

The Real Estate Institute of Australia was one of the membership associations to receive a score; it faired better than in previous years.

The REIA received an unethical net score of 32 per cent but an ethical score of 36 per cent, with the remaining 32 per cent undecided.

This gave the REIA a net score of 4 per cent, which is an 8-point improvement on the -4 per cent it received last year.

The Governance Institute’s chief executive, Steven Burrell, said that Australians have high standards, but the research suggests these standards aren’t being met.

“The community’s faith in some of the country’s biggest corporations has been sorely tested, following a turbulent 12 months in Australia’s banking finance and insurance industry,” the chief executive said.

The Australian Ethics Index, overall, has fallen by 6 points since 2017 from 41 to 35, dragged down by the poor perception of ethics in the banking sector.

Mr Burrell said that the message from the index was clear: those who were seen to be working in the interests of others continue to fair better.

“The message here is clear — those who are seen to be working selflessly for others are generally more trusted,” Mr Burrell said.

Unethical is how Australians view real estate agents, according to report 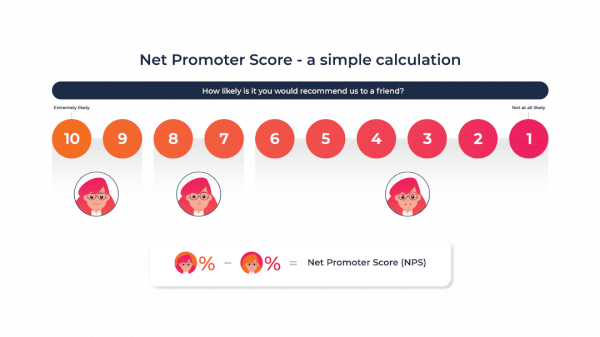