The days of agents evading CPD are over in Western Australia, as the state institute teams up with the government to crack down on non-complying agents.

After introducing continuing professional development (CPD) a number of years ago, president of the Real Estate Institute of WA David Airey said many agents have been shirking their licence requirements.

“We’ve had mandatory CPD for agents since 2008 and sales representatives since 2010, and a lot of people have been ignoring it, thinking they’re going to get away with it,” he told Real Estate Business.

Principal at LJ Hooker Spearwood Mark Henderson was the first to receive a sentence from the regulator, with a $5,000 fine and a potential six-month ban.

After numerous warnings, including a condition added to his renewed licence to complete outstanding CPD points from previous years, Mr Henderson was fined and will be suspended for six months if he does not comply with the condition by 30 April 2014.

“It’s quite clear the department of commerce is cracking down on it and it’s fully supported by us and industry leaders, who value the standard of our industry,” Mr Airey said.

“This is the first case of many for the department to pursue people who have simply ignored or failed, despite many warnings, to complete their CPD.”

According to Mr Airey, the three-year licence arrangement in WA leads some agents into a sense of complacency.

“They think they can do all three years’ CPD in a few months – but they can’t. While it’s over a three-year timeframe, agents must complete three compulsory and seven elective CPD points each year,”  he said.

Commissioner for consumer protection Anne Driscoll said the CPD program was essential to ensuring the knowledge and skills of those working in the industry are current and relevant.

“The CPD program is designed to increase the professionalism of those working in the real estate and business broking industries, so it is imperative that licence and certificate holders comply completely with this very important licensing requirement,” Ms Driscoll said.

“Failure to complete the required training will leave industry participants open to disciplinary action and may jeopardise the renewal of their licence or certificate of registration.” 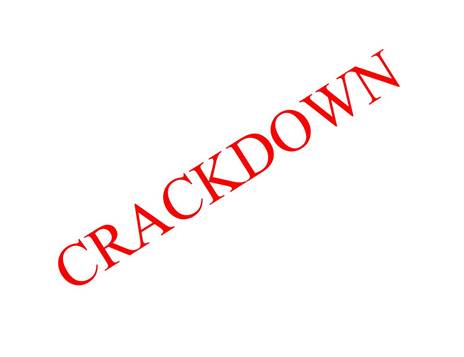