The rapid rise in Australian house prices is likely to slow in 2014, a major international ratings company has predicted.

The report by Fitch Ratings stated housing will continue to grow in value at a rate of four per cent this year.

The market in this period was driven by continued economic growth, strong affordability on the back of low interest rates and a possible undersupply in property, the researchers found.

The report warned future value growth may be limited by high house price-to-income ratios and prices above the long-term average ratio relative to rents.

Price growth is expected to be strongest in Sydney, Melbourne and Perth, while some other cities may remain flat.

Affordability may drop as price rises continue to outpace incomes, according to the report.

The ratings company stated increased activity in the property sector was driven by investors and owner occupiers rather than first home buyers, who may be struggling to enter the market. 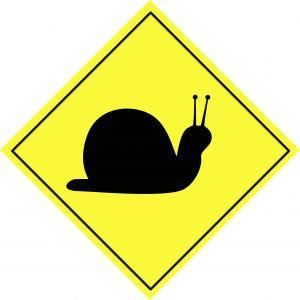