With almost double the commission of their closest competitor and a vendor-paid marketing bill of $10,000, one of the secrets to this Melbourne agency is to hit the local bistro every morning.

Speaking with Real Estate Business, director of Biggin & Scott Knox Adam Flynn claims the second largest office in the network is all about team work.

“Every single morning between 9 and 11 the entire sales team is down at Zagame’s, which is the local bistro down the road, and we’re all prospecting together as a team.

“Anyone who walks in there sees the team hitting the phones,” he said.

The hugely successful office has been open for less than two years, but in a marketplace with an average sale price of around $425,000, Mr Flynn charges between $8,000 and $14,000 dollars for the marketing campaign.

“Our commissions are 3.5 per cent while our nearest competitor is about two per cent – but we’re comfortable asking for that because people know we’ll deliver. They’ve seen our marketing and know our average days on market is just 10 days,” Mr Flynn claimed.

“Everyone in the industry knows we should prospect, but they get too busy doing other stuff and prospecting goes by the wayside. This process means it’s a locked-in appointment for everybody, so there’s a real sense of camaraderie with everyone doing it together.”

And according to Mr Flynn, anyone can adopt the idea.

“Go somewhere local with lots of people, the market sees you and it gets people talking. It’s different and it keeps things interesting,” he said.

Mr Flynn is just one of the scheduled speakers for the Creative Lead Generation panel at the Melbourne Ideas Exchange in May. 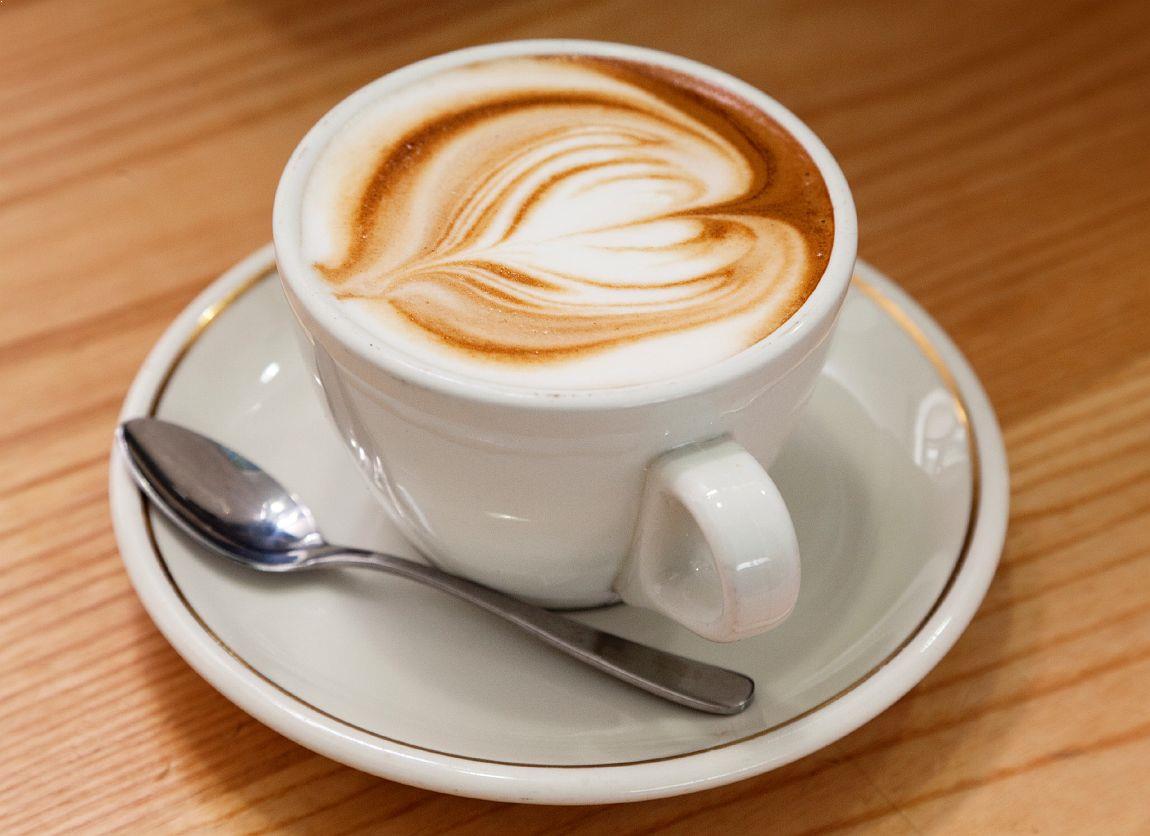