Fake reviews a problem in industry After a nationwide crackdown on unsubstantiated online testimonials, real estate has been identified as a problem industry for fake reviews.

More than 40 businesses across Australia have received substantiation notices over the past six months, requiring proof that the glowing testimonials posted on businesses’ websites are genuine.

"Consumers are entitled to expect reliable and independent information about a product or service."

“The restaurant, real estate and alternative health care sectors are particularly prone to the publication of bogus reviews on a variety of services and products,” NSW minister for fair trading Stuart Ayres said.

In NSW, 28 notices have been issued resulting in 18 businesses substantiating their testimonials.

According to Mr Ayres, three warning letters were issued, two businesses were referred for investigation by Fair Trading, one business amended its website and another requested an extension.

Last year, Real Estate Business ran a straw poll asking agents if they believed online testimonials were a good marketing tool – with an overwhelming 73.5 per cent agreeing they were.

Industry trainer Josh Phegan believes testimonials are vital for agents, but suggests making the most of the online space.

“Testimonials can work and speak for you. I recommend shooting a testimonial video with previous happy customers willing to share their experience with you as an agent and describe how your sales process achieved their aims,” he said.

Video testimonials can help remove the doubt of questionable or fake reviews.

Consumers have been warned to be wary of reviews that are ‘too good to be true’ and have been given a list of warning signs to look for.

The news comes just days after an announced combined effort across a number of the state-based real estate institutes to introduce a new agents rating and review website.

Fake reviews a problem in industry 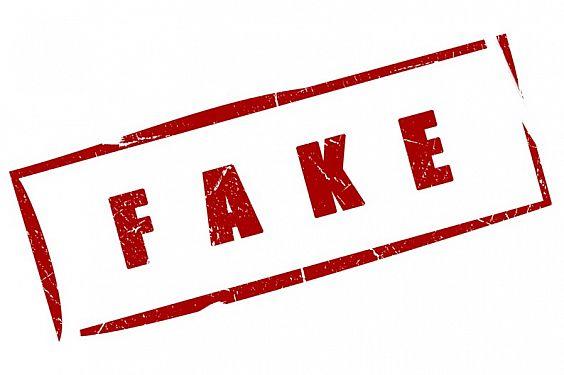