Sydney’s auction market comeback is holding strong for the weekend as unit prices and demand rise. Meanwhile Melbourne has seen a break in the consistent trend of higher auction numbers over the previous year.

According to Domain Group senior economist Dr Andrew Wilson, auction numbers in Sydney are down this weekend with 416 properties scheduled to go under the hammer – 90 fewer than the 506 that were auctioned last weekend.

However, it is well ahead of the same weekend last year when 331 homes were auctioned.

“A significant contributor to Sydney’s strong housing market performance this year has been strong demand for units from both investors and owner occupiers,” he said.

“Surging demand for units has unsurprisingly translated into strong price growth over the June quarter, with the median price for Sydney units increasing by 3.9 per cent to a new record $573,255, according to APMPricefinder.”

The inner west will host the most number of auctions with 75, followed by the south with 64, Canterbury Bankstown with 45, the upper north shore with 42, the west with 41, and the city and east with 39.

“Auctions numbers in metro Melbourne are down this weekend with 516 properties scheduled to go under the hammer – 118 fewer than the 624 that were auctioned last weekend,” Dr Wilson said.

“Auction numbers are also down on the same weekend last year, when 526 homes were auctioned.

“This breaks the consistent trend over most of this year of higher auction activity compared to last year at the same time,” he added.

The most popular region for auction listings this weekend in Melbourne is the west with 84, followed by the inner south with 80, the inner city with 77, the north east with 76, the inner east with 68, and the outer east with 53 auctions scheduled. 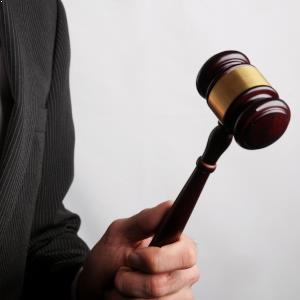