Commonwealth Bank of Australia has tried to dispel fears a property bubble is building in Australia, claiming recent investor interest in housing was “a rational response to the low interest rate environment created by the central banks”.

At its yearly results presentation by CEO Ian Narev and CFO David Craig, the bank reported there is no evidence pointing to the formation of a housing ‘bubble’, despite rising property prices.

“Factors that typically characterise a house price bubble, such as rapid credit growth, an easing in lending standards and expectations of rapidly rising prices are either not evident or evident only to a limited extent in Australia,” the bank stated.

The report showed prices were supported by an excess of demand, a growing population and a lift in construction activity.

The CBA argued rising investor activity was a response to low interest rates rather than speculative behaviour.

In addition, it stated a “high proportion of borrowers were ahead of their required payments” and credit growth remains “at the bottom end of the range over the past three decades.”

Overall, the bank found there were significant differences between the Australian and US markets and a housing crisis similar to the one seen in the US was improbable. 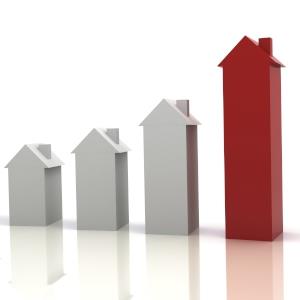