A property developer has been jailed after fraudulently using clients’ money to pay a home deposit and mortgage repayments.

Carlo Cini, who was a former director of Melbourne firm C. Cini & Company, was sentenced to five years and three months in jail, according to the Australian Securities & Investments Commission (ASIC).

“ASIC's investigation found he raised more than $1 million from seven investors based on representations that the money would be used for property development being undertaken by the company,” the regulator said.

“Further, ASIC's investigation found that a majority of the funds were subsequently used for other purposes, including to meet payments on multiple vehicle leases, a deposit to purchase a family home, family-related mortgage repayments and payments to other investors.”

ASIC said Mr Cini had also obtained a financial advantage for the company by evading debts due to the investors.

“This related to the issuing of valueless cheques to the investors worth more than $700,000,” according to ASIC.

“A further charge related to an investor agreeing to enter into a loan agreement on the basis of reckless statements made by Mr Cini, which helped Mr Cini avoid a debt payable to the investor of $420,000.”

ASIC said that when the offences occurred in 2007 and 2008, Mr Cini was facing “significant financial difficulties” and was in no position to meeting investor repayments. 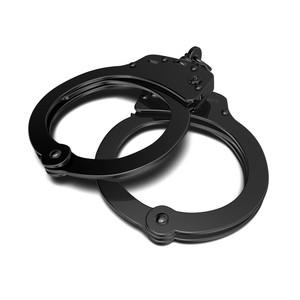