Multimillion-dollar properties dominate the list of the country’s most discounted properties for sale.

An analysis by SQM Research examined how much listings prices had dropped since properties were put on the market.

Of the top 10 properties, seven had an asking price of over $1 million.

This 1.75 hectare property in Brisbane’s south west was originally listed for $1.4 million over nine months ago.

The most expensive property on the list is 219 Bernard Road North in Western Australia’s Carabooda, which is currently listed for $2,272,000.

The price has dropped by 35 per cent since it was listed for $3.5 million over a year ago.

Carabooda also offers another of the country’s biggest price drops, with the asking price of 292 Carabooda Road falling by 37 per cent to $1,032,000.

Other million-dollar discounts are available in Bicton and Doubleview in Western Australia, Richmond in Tasmania, and Michelago in New South Wales.

At the opposite end of the spectrum, 2/50 Susan’s Bay Road in Tasmania’s Primrose Sands is the cheapest offering, available for just $99,000. 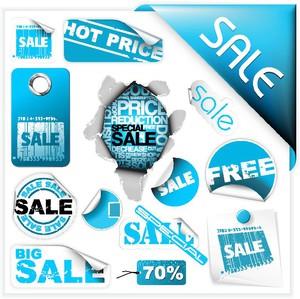