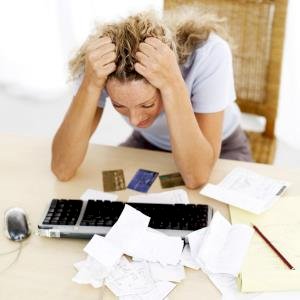 The Housing Industry Association (HIA) has highlighted how onerous the stamp duty burden is for the long-term financial wellbeing of ordinary homebuyers around Australia.

The HIA recently released the first edition of Stamp Duty Watch this week, which will act as a regular barometer of stamp duty across Australia.

“The typical homebuyer in Victoria is hit with a $24,100 stamp duty bill, the highest in the country. In states like New South Wales and Western Australia, the average homeowner can look forward to handing almost $20,000 over to the state government before the removal truck even arrives,” he said.

“In all but two of the eight jurisdictions, stamp duty will set buyers back at least $15,000 on the median-priced home.

“The burden of stamp duty is significant in all states and territories. With the exception of Queensland, the tax adds at least three per cent to the cost of the dwelling.”

The Real Estate Institute of NSW (REINSW) has long been vocal on the disproportionate burden stamp duty places on homebuyers.

“REINSW opposes all state taxes including stamp duty. They are narrow-based and discriminatory. They also influence decisions that no tax should,” it said in a statement.

“We have advocated for a sensible debate asking the government to consider the GST as a replacement for the revenue hole created by an abolition of all state taxes.”

“Stamp duty is an area ripe for policy reform and the Stamp Duty Watch report’s findings make this all the more apparent,” he added. 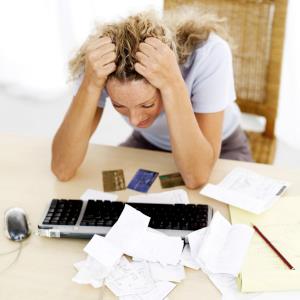