Real estate agencies and agents have been recognised for excellence in the annual Real Estate Institute of NSW (REINSW) Gala Dinner held in Sydney.

The 17th awards presentation comprised 21 categories, including agencies large and small, community service, commercial and residential, as well as a number of new categories.

“The changes made were welcomed by our members with a 50 per cent increase in the number of entries, signalling our most fiercely contested awards ever,” he said.

“The introduction of several new categories including Digital Marketing and Rising Star proved to be a great success without taking away from our more established categories.

“David is a true believer in the auction method of sale. He has set the benchmark for auctioneering over the past decade.

“David’s absolute passion for auctioneering led him to develop an online auction system. Launched a decade ago, the online system was the first of its kind. It was – and remains – truly innovative,” he added. 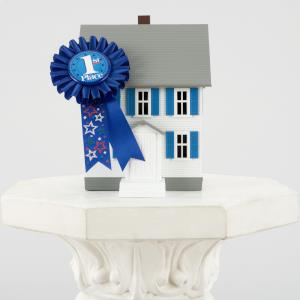