House values up but growth may have peaked Australia’s house values have continued to increase in all of the capital cities, with only Sydney posting double-digit growth.

CoreLogic RP Data’s senior economist Cameron Kusher said that although home values have increased, most cities have now moved past their peak in annual growth.

“Importantly, this has become apparent in the two largest capital cities – Sydney and Melbourne – where annual value growth peaked at 16.7 per cent in April 2014 and 11.9 per cent in January 2014,” he said.

“Although Sydney and Melbourne appear to have moved through their peak periods, capital growth conditions have consistently been the main drivers of value growth over the past 12 months.”

House values up but growth may have peaked 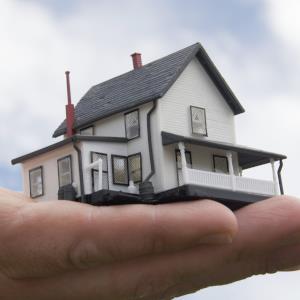