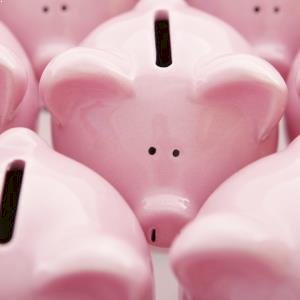 NAB has become the second major bank in a week to forecast that the official cash rate will fall in 2015.

NAB announced that it expected the Reserve Bank of Australia to reduce the cash rate to 2.0 per cent by making 0.25 per cent cuts in March and then August.

The prediction comes after Westpac forecast that the Reserve Bank would reduce the cash rate both in February and March, which would mean a rate no higher than two per cent.

The cash rate is currently at a record-low 2.5 per cent, where it has remained for 16 months.

NAB’s forecast was driven by gloomy economic conditions. That included GDP growth of 0.3 per cent in the third quarter of 2014, which it said was below expectations, and the “sharp decline in bulk commodity prices” recorded in October.

“Housing credit growth continues to gather pace from low levels and there are signs of a rise in household debt, although the household saving rate remains elevated,” according to NAB.

“There is a risk that the expected decline in mining investment may occur later but be larger than so far expected. Strengthening business credit growth offers some prospect that the non-mining investment climate is improving.” 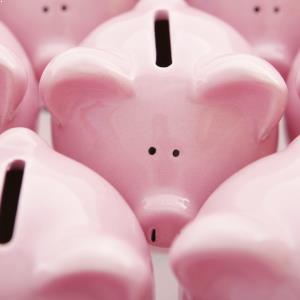