Massive activity on last big auction weekend of the year Melbourne and Brisbane should set new auction records this weekend, while Sydney is expected to have its fifth-highest auction day of all time.

There are 1,304 auctions scheduled for Melbourne this weekend, said Domain Group senior economist Andrew Wilson, adding that this would be the first time the city has held at least 1,000 auctions on five consecutive Saturdays.

Dr Wilson said although Melbourne recorded an improved clearance rate last weekend of 70.1 per cent, the trend has clearly declined over the past month.

Brisbane is scheduled to hold 167 auctions this weekend, which would be a 22.8 per cent increase on last Saturday’s summer record of 136, Dr Wilson said.

This weekend’s auction numbers will be just below the all-time record for Saturday auctions of 169, set on November 29.

“Brisbane has hosted an unprecedented wave of Saturday auctions over the past month, with 620 homes listed,” he said.

“Surging auction activity over the past three months in Brisbane reflects rising confidence by sellers and increased activity by buyers, particularly in inner- and middle-ring suburbs.”

Meanwhile, Dr Wilson said Sydney is expected to hold another 979 auctions on Saturday after holding more than 3,000 all up over the previous three weekends.

Last weekend’s clearance rate was 70.5 per cent – the lowest since March 2013. It was also the fourth weekend in a row in which clearance rates had fallen below 75 per cent, he said.

“The current Sydney four-weekend average clearance rate now stands at 73.2 per cent, which is well down on the 79.5 per cent average recorded over the previous four-weekend period,” he said.

Massive activity on last big auction weekend of the year 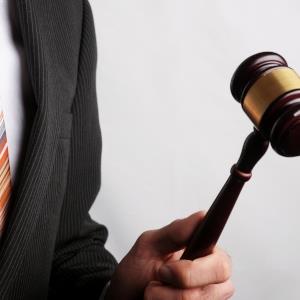