The group recorded $1.27 billion of sales last month – a 9.5 per cent jump on the previous best November, which occurred in 2013.

The average deal last month was $1.03 million, 0.3 per cent higher than the same time last year.

Twelve of the group’s 62 offices posted record sales figures, with 10 coming from NSW, one from Queensland and one from the ACT.

Sydney proved especially lucrative, with 53 per cent of the group’s metro auction properties selling for between $750,000 and $1.5 million.

“It’s encouraging to see such diverse buyer activity across all price segments, as it gives a true barometer of the market,” he said.

“There is definitely a cascading effect upwards, buoyed by investors, upgraders and downsizers.”

Mr McGrath said the Sydney suburbs of Parramatta, Castle Hill and Pymble are experiencing very strong growth and that the Gold Coast market is also showing signs of recovery.

Meanwhile, McGrath Estate Agents has opened its 63rd office, in the inner-city Brisbane suburb of New Farm. This is the group’s 10th Queensland office and the fifth opened in Brisbane in the past two years.

Mr McGrath said he expected price growth in south-east Queensland to “at least double” Sydney growth during the next three to five years.

“We have been demonstrating our commitment to this market for the past few years and see the region becoming the real mover in Australian real estate,” he said. 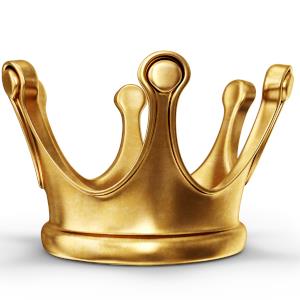