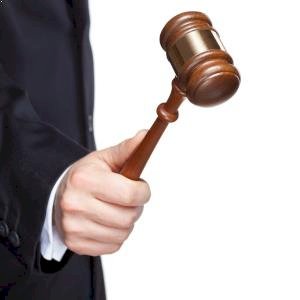 The chances of a significant property upheaval are continuing to rise as momentum builds for serious mortgage lending reform.

New lending statistics for the big four banks have revealed that more lending risk has entered the system, putting more pressure on regulators to find a way to slow the market.

Investor market share reached 35.3 per cent in the March quarter – up from 34.2 per cent the year before – while the share of interest-only mortgages rose from 36.8 to 38.8 per cent.

The increase in interest-only mortgages poses a risk because these loans are more sensitive to movements in interest rates than principal-and-interest loans.

Investor growth is also a concern because investors often have smaller deposits than owner-occupiers and are more likely to speculate.

The big four banks increased their overall mortgage volumes by 8.6 per cent and their investor volumes by 12.2 per cent, thereby increasing their exposure to Australian housing.

All four of the major banks recently responded to regulatory concerns by making it harder for investors to access mortgages. This will remove some risk from the system, while also meaning less business for agents.

However, credit ratings agency Moody’s has called for even more reform, which would have the effect of further slowing the market.

“In this context, addressing the tail risks embedded in banks' housing portfolios is likely to entail further tightening in the banks' lending criteria and/or increases to their capital levels.”

Moody’s believes that banks will gradually revise their mortgage risk weights over the next 18 months, while also increasing the quantity and quality of their capital holdings.

The prudential banking regulator, APRA, announced in December that it would increase its oversight of mortgage lending, which is what triggered the changes by the big four banks.

Two of the “specific areas of prudential concern” it raised were interest-only loans to owner-occupiers and lenders that increased their investor portfolios by more than 10 per cent per annum.

[Related: Sharp Sydney decline could be on the cards]