It scarcely seems possible, but Australia’s two largest markets are only getting hotter.

Sydney’s median house price reached $900,000 at the end of June after growing 17.8 per cent over the year, according to new statistics from CoreLogic RP Data.

That compared to a growth rate of 16.4 per cent in May.

CoreLogic RP Data head of research Tim Lawless said the February and May interest rate cuts have contributed to these accelerated capital gains, after price growth moderated between April 2014 and January 2015.

“With the RBA cutting the cash rate in February, there was an instant buyer reaction across the Sydney and Melbourne housing markets where auction clearance rates surged back to levels not seen since 2009,” Mr Lawless said. 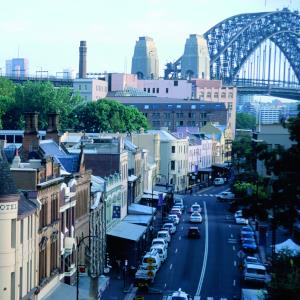