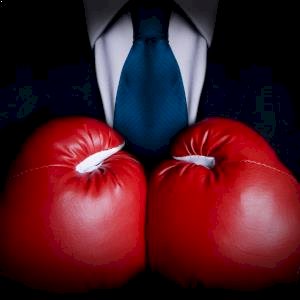 One of the partners at Australia’s top emerging agency has a message for aspiring principals – timing is everything.

Jason Pantzer from Phillips Pantzer Donnelly, which was named Best New Office at the recent Real Estate Business Awards, said agents need to build a reputation before striking out on their own.

“My advice is, it's all about timing,” Mr Pantzer told REB. “You need to have a name in the industry.

“You need to have respect in the industry. I think it's very important that you back yourself and understand that your clients are going to be loyal to you if you've provided them with good service, regardless of which brand you're working under.”

The partners chose a high-traffic location on Edgecliff Road that Mr Pantzer said is passed by about 200,000 cars a day.

“We hit the ground running and we erected something like 60 signboards around the eastern suburbs to get the brand out there,” he said.

“We also contacted everybody from our database, which we had built up over the past decade, to let them know what we were doing and when it was all going to happen.”

According to a recent REB poll, 76.7 per cent of respondents plan to start their own real estate business.

Mr Pantzer said cash flow was one of the main concerns he and his partners had when they launched Phillips Pantzer Donnelly.

“Once you can get through that first six months and start getting your brand out there, the transactions start filtering through and you're on your way.”

[Related: Stepping up from agent to principal] 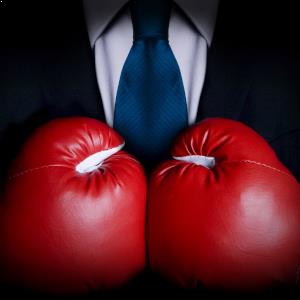 Real estate bodies respond to ASIC warning ...
Property to regain momentum following health crisi ...
Opportunity knocks for RE/MAX in Sydney growth sub ...
0 comments
0 Shares
FROM THE WEB
Recommended by Spike Native Network
Make sure you never miss an episode by subscribing to us now on iTunes
And dont't forget to leave REB a review!