A record number of homebuilding approvals were awarded last financial year – but signs have emerged that activity may have peaked.

Nick Proud, executive director of residential at the Property Council of Australia, said the recent investor lending crackdown appears to have caused a reduction in building approvals.

“With investment loans likely to be lower, the critical issue is to ensure as many approvals are converted to actual builds as possible to boost supply, especially in Sydney where pricing pressures have been predominantly due to undersupply,” he said.

“The danger is that measures to contain house price growth in Sydney and Melbourne mean new housing drops away in other states. These states have only just come back to moderate, long-term five-yearly average house price growth off the back of recent strong building activity.” 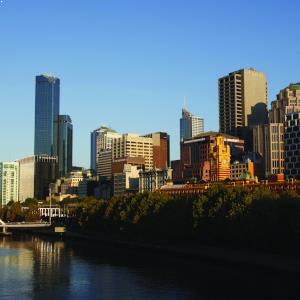