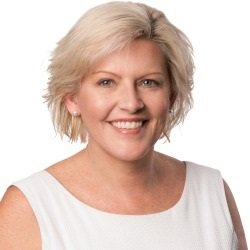 How to build trust and succeed ...
4 mistakes agents make during a downturn ...
Signs of a toxic work culture ...
4 comments
0 Shares