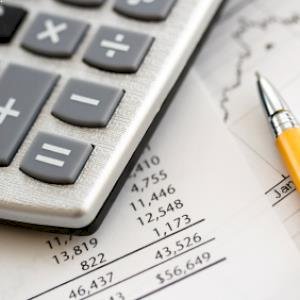 One property expert believes that although the Sydney and Melbourne property markets will continue to remain high, a crash is not on the horizon.

“Over the last five years, Sydney dwelling prices have risen a ridiculous 73 per cent and Melbourne prices are up 47 per cent. As a result, the Australian housing market continues to cause much angst around poor affordability and high household debt,” said Shane Oliver, head of investment strategy and chief economist at AMP Capital, in his monthly update for March 2017.

“According to the 2017 Demographia Housing Affordability Survey, the median multiple of house prices in cities over one million people to household income is 6.6 times in Australia versus 3.9 in the US and 4.5 in the UK. In Sydney, it’s 12.2 times and Melbourne is 9.5 times,” Mr Oliver said.

“The surge in prices and debt has led many to conclude a crash is imminent. But we have heard that lots of times over the last 10-15 years. In 2004, The Economist magazine described Australia as ‘America’s ugly sister’ thanks in part to a ‘borrowing binge’ and soaring property prices.”

Mr Oliver does not believe Australia will see a crash anytime soon. He thinks the fact that we have yet to see a generalised oversupply, and are not likely to until 2018, means a crash is unlikely.

Mortgage stress is also low and lending standards have not deteriorated, both signs of a crash or financial crisis.

“Generalising is dangerous. While prices have surged in Sydney and Melbourne, they have fallen in Perth to 2007 levels and seen only moderate growth in other capitals,” Mr Oliver said.

“To see a general property crash, say a 20 per cent plus average price fall, we need to see one or more of the following – a recession which looks unlikely, a surge in interest rates but rate hikes are unlikely until 2018 and the RBA will take account of the greater sensitivity of households to higher rates, and property oversupply [which] would require the current construction boom to continue for several years.”

Policies to help housing affordability and recent RBA commentary about measures to tighten lending standards are some of the measures Mr Oliver says will help bolster the Australian property market against any oncoming crashes. Relaxed land use restrictions and quicker approval processes will also help.

There are also some policies currently being discussed that Mr Oliver does not believe will help the potential crisis, including increases to first home owner grants as they are likely to just boost prices further, likewise with allowing first home buyers to access their super.

“Generalised price falls are unlikely until the RBA starts to raise interest rates again and this is unlikely until later in 2018, which after a few hikes will likely trigger a 5-10 per cent pullback in property prices as was seen in the 2009 and 2011 cycles,” Mr Oliver said.

“Sydney and Melbourne having seen big gains are most at risk. Prices are likely to fall further in Perth and Darwin this year, but they are close to bottoming and should rise next year. The other capitals are likely to see continued moderate growth this year and a less severe down cycle around 2019, but units are at much greater risk given surging supply and this could see unit prices in parts of Sydney and Melbourne fall by 15-20 per cent as investor interest fades as rents fall.” 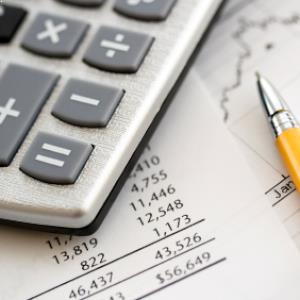