Home values rose in all but two of Australia’s capital cities last week, with only Perth recording a decrease and Brisbane finishing the week unchanged, according to the latest CoreLogic data.

The daily home value index climbed 0.2 per cent in the week ending 9 April.

Sydney, Melbourne and Adelaide moved up 0.4 per cent, 0.3 per cent and 0.3 per cent respectively, while Brisbane did not move and Perth fell 0.8 per cent, CoreLogic’s Property Market Indicator data shows.

Houses remained more popular than units and the average time for houses on market reduced in most capital cities. Sydney and Canberra fared the best at 26 days each, followed by Melbourne at 28 days.

Sydney performed the best for units at 26 days, followed by Melbourne at 29 days. Hobart wasn’t far behind at 31 average days on market.

Canberra was the low-end exception again, with houses at 2.5 per cent and units at 2.9 per cent.

Perth was the high-side exception for houses at 7.3 per cent, while Darwin kept the tail up for units at 14.5 per cent. 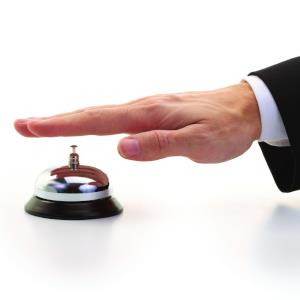 ‘The whole world’s going that way’: Why property management must keep up READ MORE

A taste of freedom: What it means for the Sydney rental market READ MORE
Make sure you never miss an episode by subscribing to us now on iTunes
And dont't forget to leave REB a review!

Melbourne’s back in the game READ MORE