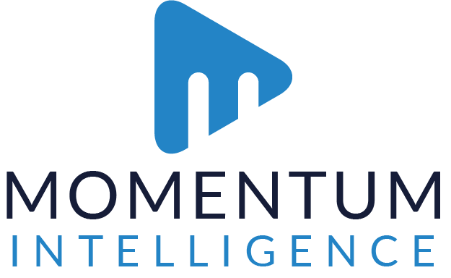 There are three metrics used to determine rankings within the REB Top 50 Sales Offices 2021: number of properties sold, total dollar volume of properties sold and an efficiency rating that is determined by the ratio of sales to support staff.

Put simply: Offices that list and sell the most properties, in the most efficient way, will rank the highest.

Comparing REB Top 50 Sales Offices 2021 with rankings in years gone by paints an interesting picture for the state of Australian real estate – and the barriers that real estate offices nationwide have had to contend with.

Over the past 12 months, agents the country over dealt with fires and floods, all before many of us had even heard of the coronavirus.

Pulling Australia into its first recession in almost three decades, the COVID-19 pandemic both wreaked havoc on the real estate industry, and proved the resilience, hard work and business prowess of its agents and sales teams.

Despite the restrictions that were in place for much of the year, this year’s top 50 sales offices proved why they are among Australia’s elite – with the average number of sales for the top 50 offices sitting at 332 for the year.

It’s up from the 313-sale average posted in last year’s ranking, and sits flush with the average number of sales reported by the top 50 sales offices back in 2019.

When we look to the top 10 offices for 2021, numbers are slightly down. While these offices recorded, on average, 400 settlements each, it was a drop from the 420-sale average posted by the top 10 in last year’s ranking.

Across the top 50 offices, the increase in sales led to a corresponding increase in the average total value of sales – to more than $260 million for the year. It’s a fair bit higher than the $218 million in average value reported in the 2020 ranking, and sits on par with the figure posted by the top 10 offices in 2020 – which was also $260 million. 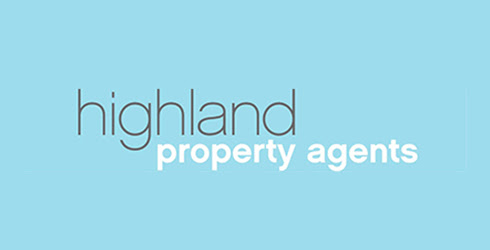 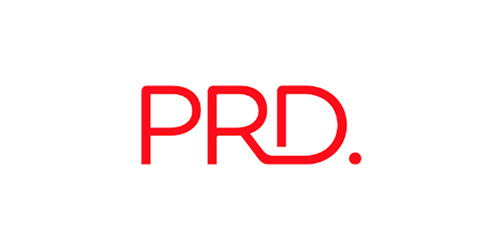 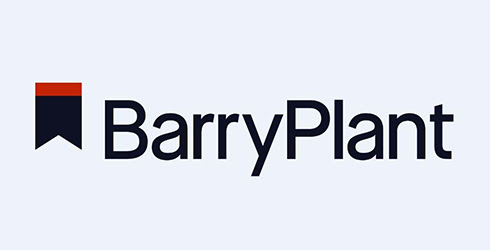 Given the nature of the data collected, REB’s Top 50 Sales Offices ranking is able to give some insight into the economics of the Australian property market. Among the top 50 offices, the average sales price recorded across the data was $791,959. It stands in stark contrast to the 2020 ranking, where the top 50 offices reported an average sale price of just $740,931, which was the slightest bit shy of 2019’s average sale price of $741,067. All in all, it shows that even with the struggles of COVID-19 over the past 10 months, real estate has not suffered as it was expected to at the beginning of the pandemic.

It’s also revealed a quicker turnover of properties – which perhaps proves just how much demand is actually out there. In 2021’s ranking, the top 50 offices reported an average 48 days on market for each property, while the top 10 offices took 49 days to clear a property. It’s notably quicker than the 56 days reported for time on market by the top 50 offices in 2020, when the top 10 offices were taking slightly less time, at 52 days on average to reach a settlement.

The data also shows that in 2021, the top 50 offices had, on average, 13 sales people – a sizeable jump from 2020’s 11. This number has been steadily increasing since 2018, where the top 50 boasted 10 sales agents each, and suggests recruitment strategies and bolstering of team size is more important than ever before.