Do you know who the best agents in Australia are? Find out here 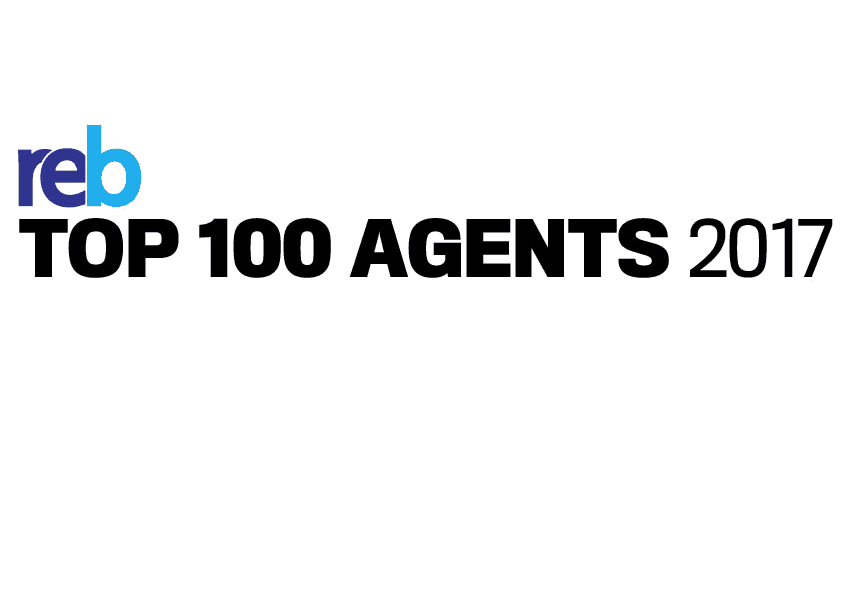 The wait is over to learn who has topped the REB Top 100 Agents ranking for 2017.

The REB Top 100 Agents ranking, partnered by Open Agent, is the pre-eminent ranking of agents in Australia and the benchmark for success in residential real estate sales.

The ranking has set the bar for professional excellence for six years, identifying the best salespeople in the industry.

To determine the 2017 ranking, entrants were judged across a series of metrics, including number and volume of sales, and the average sale price achieved in the 2016 calendar year.

Combined, the total dollar value sold for the entire REB Top 100 Agents was a whopping $14.2 billion, up 2 per cent from $13.9 billion last year.

Click HERE to listen to the reveal of the top 10 agents in a exclusive podcast.

Do you know who the best agents in Australia are? Find out here