PMs, you are being watched 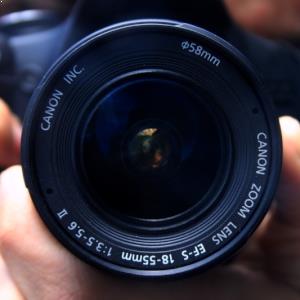 A warning has been issued to property managers to be wary of the increased likelihood they could be caught on camera at routine and open for inspections.

Geoff Baldwin, managing director of RE/MAX Western Australia, said an increasing number of property owners and tenants are buying basic CCV cameras so they can check their homes remotely.

Mr Baldwin said although few would buy a device specifically to spy on a property manager or agent, more and more homes now have devices that can capture video and audio footage.

“One of our offices recently listed a property that had been on the market with another company for several months and, in discussion, it became obvious that the owner had been watching and listening in on conversations between the agent and prospective buyers during inspections,” he said.

“The property owner commented that she was disappointed with the content of discussions between her agent and viewers during inspections and, when questioned as to how she knew, she divulged that she had a camera and microphone installed so that she could keep an eye on her dog while at work.”

Mr Baldwin said both agents and property managers should assume they are being watched at all times and act accordingly.

PMs, you are being watched