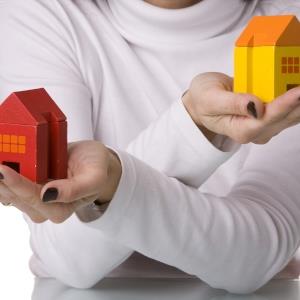 According to data from the Australian Bureau of Statistics, 54,468 home loans were approved in March, which is down from 54,736 in February.

Mortgage Choice CEO John Flavell said it was the second consecutive month that there has been a drop in the number of home loan approvals.

“Of course, over the last few months, a number of lenders have made significant changes to their policy and pricing, which would have had an impact on demand,” Mr Flavell said.

“And while home loan demand has slipped slightly in recent months, it remains strong by historical standards.”

Despite home loan demand falling 0.5 per cent in March, the value of dwelling commitments rose by 0.9 per cent to some $33.1 billion, which Mr Flavell said was not surprising.

“The value of owner-occupied housing loans rose 0.9 per cent to more than $20 billion, while the value of all investment loans written also rose 0.8 per cent to almost $13 billion,” he said.

“Data from CoreLogic found property values across the combined capital cities rose 1.4 per cent over the month of March, taking the median dwelling price to $585,000.

“Unsurprisingly, this growth in dwelling values was largely supported by rising property prices in both Sydney and Melbourne, with the capital cities recording dwelling price growth of 1.4 per cent and 1.9 per cent respectively throughout the month of March.”

“The fact is, interest rates continue to hover around record lows. And, whilst ever this is the case, there will continue to be a fair degree of heat in the property market, which will help bolster demand and property values.”