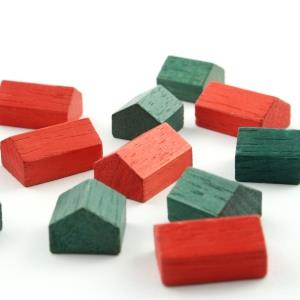 Investors are continuing to retain their market share, but new data suggests the overall market may be slowing.

The Australian Bureau of Statistics reported that $29.2 billion of loan approvals were given in October, which marked a 10.3 per cent increase on the previous year.

Despite that surge, the investor result is well down on September, when investors recorded 27.4 per cent growth.

However, investors continued to represent 41.4 per cent of housing finance commitments in October, as they did in September.

First home buyers represented 11.6 per cent of owner-occupied finance commitments in October, compared to 12.6 per cent the previous year.