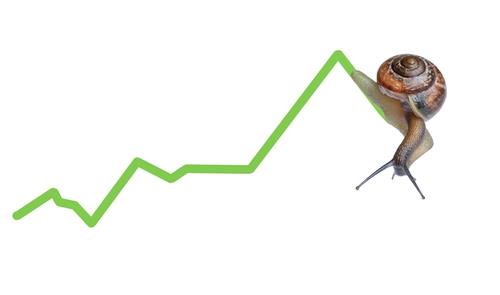 A fall in vacancy rates has been recorded in most of Australia’s capital cities – yet a property expert says it increasingly remains a tenant’s market.

SQM Research revealed the number of residential vacancies edged down across the nation in March 2015.

Falls were recorded in most capitals cities, excluding Darwin and Perth where vacancy rates continue to rise.

The highest vacancy fall was recorded in Melbourne, where the vacancy rate fell from 2.3 per cent in February to 2.1 per cent in March

The vacancy rate in Hobart increased slightly in March to 1.4 per cent, up from 1.3 per cent in February.

Darwin recorded the highest rise in vacancy rates in March, increasing from 3.2 per cent to 3.4 per cent.

“It is coming up in our vacancy series and in our asking rents, which are now rising at a rate slower than general inflation,” Mr Christopher said.

“With the east coast market still being driven upwards, largely by investor demand, it does make me wonder if investors are aware that it is increasingly a tenant's market out there.”