Tenants and buyers are increasingly willing to pay a premium for inner-city Melbourne apartments that include a car parking space.

According to the Real Estate Institute of Victoria, there is a price difference of more than $100,000 between a one-bedroom central Melbourne apartment with a parking space and one without.

REIV chief executive officer Enzo Raimondo said the median price for a one-bedroom apartment without a car space in central Melbourne was $313,250 for the year ending March 31.

“It is clear buyers are prepared to pay a premium for car parking, despite the ready availability of public transport in central Melbourne,” Mr Raimondo said.

For two-bedroom apartments the price differential was slightly lower at $93,000. However, the year-on-year change for this segment grew by 37 per cent, said the REIV.

The median price of a two-bedroom apartment without a car space was $495,000, compared with a median of $588,000 for an apartment with one or more car spaces.

Mr Raimondo said other parts of Melbourne have a similar premium placed on car parks. This includes:

• Docklands, where there is a $121,000 difference in the median price of a one-bedroom apartment with car parking and one without;

In Melbourne, where the number of people working and living in the city is growing faster than the number of car spaces, inner-city car parks can sell for up to $90,000, Mr Raimondo said.

He warned, however, that while some apartment buyers without cars hoped to rent out their car space or sell it, this may not be possible if it is on the same title as the apartment.

Also, owners corporations may impose restrictions – for example, allowing spaces to be sold or let only to others in the building. 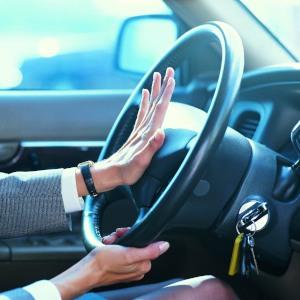 Money not the only motivator for Maroochydore agen ...