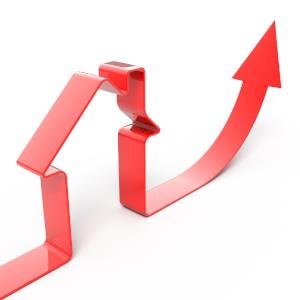 Fresh data reveals vacancy rates across Australia have risen year-on-year, with five out of eight state capitals contributing to the overall increase.

This is based on 71,970 vacancies across Australia, up from 64,975 vacancies this time last year.

SQM Research managing director Louis Christopher said there has been a trend of continuing, yet gradual, rises in rental vacancies across the country.

“This has resulted in an overall stalling of weekly market rents, with capital city asking rents largely unchanged for the plast 12 months,” Mr Christopher said.

Darwin saw the highest year-on-year increase from 1.4 per cent to 3.5 per cent, based on vacancies increasing from 382 to 992.

Perth recorded the second-biggest rise, with vacancy rates jumping from 2.3 per cent to 3.4 per cent, based on an increase of vacancy numbers from 4,476 to 6,621.

Brisbane and Sydney vacancy rates both increased by 0.1 of a percentage point.

Canberra, Hobart and Melbourne all moved against trend with tighter vacancy rates. 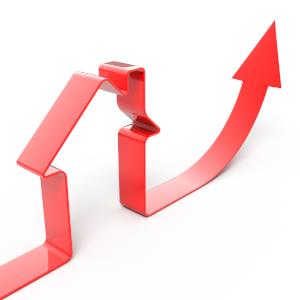 Why creating a successful culture is good for busi ...