Auctions aren’t always an indicator of the market 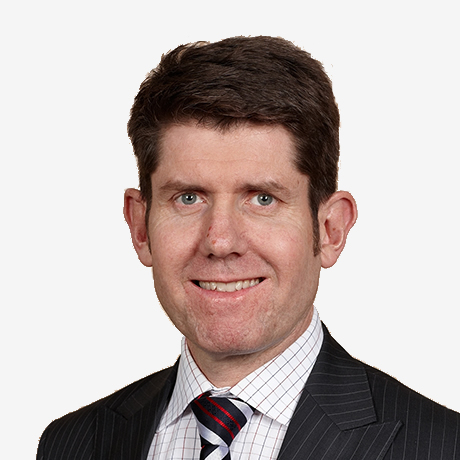 Auction clearance rates give us insights into many aspects of the property market, but certainly not everything.

As we return to more stable conditions, it is becoming increasingly evident that we cannot rely on clearance rates alone to form the full picture of what is happening in Australian real estate.

Clearance rates refer to the number of properties sold as part of an auction campaign; this includes those sold prior to auction day, under the hammer and sold post-auction.

At the end of last year, clearance rates fell to 50 per cent in Sydney, triggering speculation of a spiraling market.

But two things were at play distorting these figures.

First, the number of properties being auctioned was at record highs as opportunities to sell in 2015 diminished, giving buyers a lot more choice and lessening competition.

Second, auctions only made up 23 per cent of all sales in 2015, so a large proportion of properties were being sold through private treaty, a more traditional method of sale.

This year, we have seen some robust clearance figures in Sydney, consistently around 75 per cent, and while volumes are similar to the number listed this time last year, it is significantly less than the volumes we saw in the lead-up to Christmas.

The number of homes being auctioned along the east coast is expected to remain steady up to the June long weekend, but will be quieter over winter as it usually is.

Victoria last year recorded the highest percentage of auction versus private sales at 33.8 per cent, followed closely by the ACT at 33.4 per cent and NSW at 26.3 per cent.

In contrast, auctions in Western Australia and Tasmania accounted for just 2.6 per cent of the market.

When determining how property is performing, we can’t limit ourselves to what is selling under the hammer. We need to look at how many people are attending open homes and the number of inquiries received by agents to determine the market strengths.

We need to take into consideration the micro-trends that are now starting to emerge within different capitals. What is happening in one suburb may not reflect what is happening across the city.

Auctions are fundamentally a methodology to market a property – it isn’t just a sales process.

It puts pressure on both buyers and sellers within a four-week time frame and importantly provides the best feedback on what buyers expect to pay.

Whether you decide to go to auction or not depends on many factors. The vendor needs to be happy to invest in both online and offline marketing to promote the property. This investment is crucial in drawing out buyers.

An agent also won’t go to auction if they don’t feel there is enough competition on the day. Some may, however, run the sales campaign just to allow them to determine the right price and then sell through a private negotiation.

To truly understand the state of the market, you should talk to your local agent as they know their local market dynamics and the market more widely.

Auctions aren’t always an indicator of the market